This is the difference between MAKUKU Air Diapers and other diapers 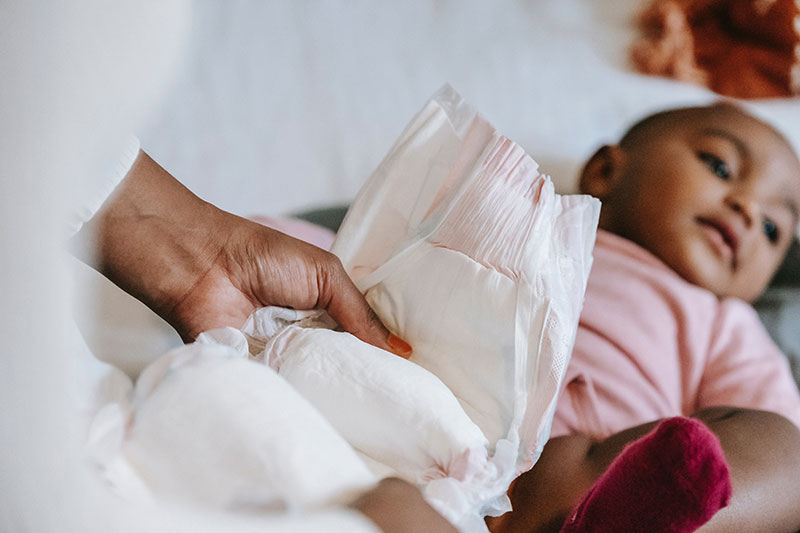 This is the difference between MAKUKU Air Diapers and other diapers

Diapers are a baby's need that parents must pay attention to. Choosing the wrong diaper can affect baby's skin health. To maintain the health and comfort of the baby moving, parents can choose MAKUKU Air Diapers. MAKUKU   Air Diapers are non-clotting comfortable diapers with a SAP core structure that other diapers don't have.

Makuku Air Diapers are made of Super Absorbent Polymer (SAP). SAP is a combination of polymer materials with a type of plastic adhesive that is non-toxic and environmentally friendly. Diapers with this material can have a large diaper absorption capacity, quickly and evenly after absorbing water and maintaining their original shape after absorbing liquid. So that the diaper does not clump, the diaper is not heavy and falls down, the baby feels comfortable as if there is no foreign object in his ass.

With the SAP core structure, MAKUKU  diapers are more stable in absorbing liquid. Diapers with high absorption are also one of the considerations for parents in choosing disposable diapers. This fast absorbing ability makes the diaper not reverse osmosis and is equipped with a 3D structure and good air circulation so that the diaper is extra dry.

Another advantage of using large quantities of SAP as in MAKUKU  diapers is that they are very thin where MAKUKU  diapers are only 1.6 mm thick compared to other diapers with an average thickness of 5 mm. The surface of the MAKUKU  diaper is also very soft, plus the edges of the diaper are curved following the curve of the baby's thigh which makes the baby's feet more comfortable. Although very thin, these MAKUKU  Air Diapers are leak-proof.

While the use of SAP on other diapers is not large. Even other diapers use a mixture of materials such as cotton. This makes other diapers feel thick and heavy, the absorption is uneven which makes the baby's urine to accumulate on one side and easily clot.

After knowing the anti-clotting advantages of MAKUKU  Air Diapers and their relationship to the health of their little one's skin, parents should be more careful in choosing diapers. MAKUKU  Air Diapers will be coming soon in December 2021, stay tuned, Moms and Dads. (Aq/MKK)

Can Be Missing Drugs, Here Are A Row Of Films About Fathers And Children

Read another article and other written by Makuku Family
(makuku.co.id - Article) 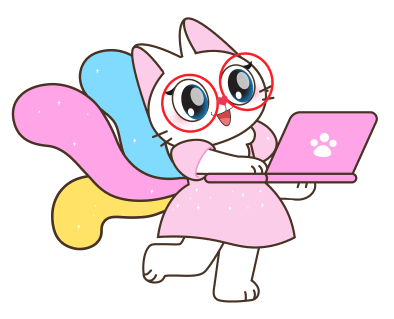 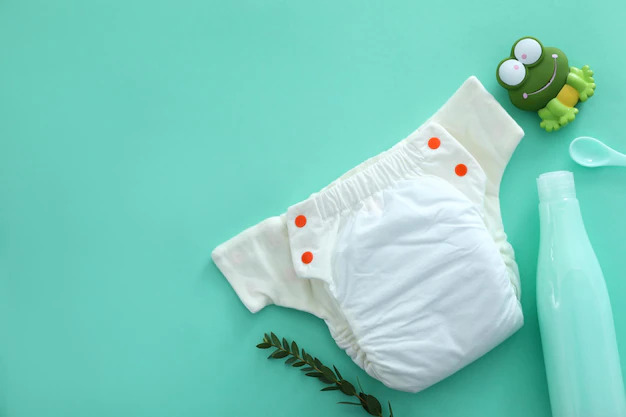 The Latest Breakthrough of Indonesian Parents' Choice of SAP Diapers The

choice and use of diapers will always be hotly discussed by parents. Starting from the type of diaper, the right size, what kind of safe diaper material, when to change a diaper to the problem of diaper rash. Many parents, especially new parents or millennials, expect the presence of diapers with the latest innovations and breakthroughs to protect baby's skin optimally. 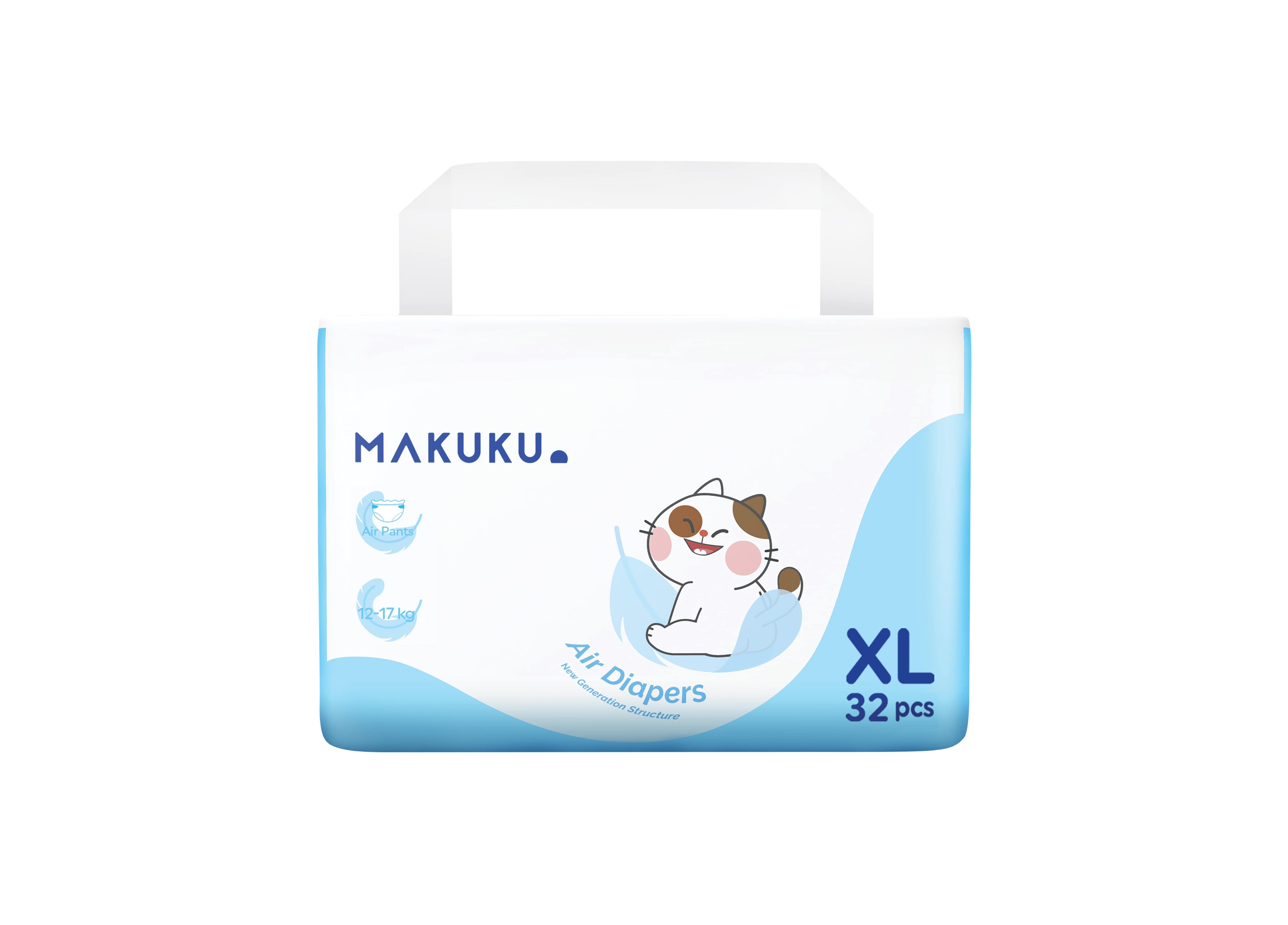 As a mother and child brand from Japan that provides premium quality products, Makuku presents the latest generation of diapers that provide comfort and maintain baby's skin health, while not limiting their active movements. MAKUKU Air Diapers with New Generations Structure which is Anti-Clump, Super Thin and Extra Dry. It is different from other traditional diapers because it has the latest structure from the latest generation of SAP material. 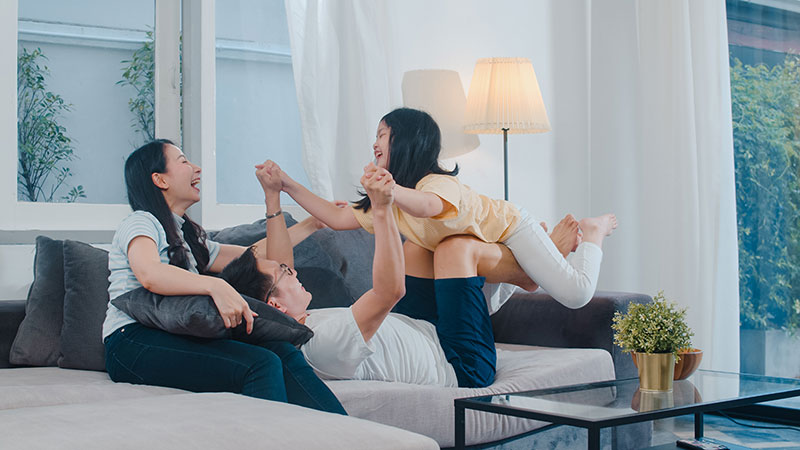 Every year on May 15, the whole world celebrates International Day of Families. The commemoration of International Family Day is held to highlight the importance of the relationship between families to improve welfare in terms of health, education, gender equality, children's rights and social inclusion. 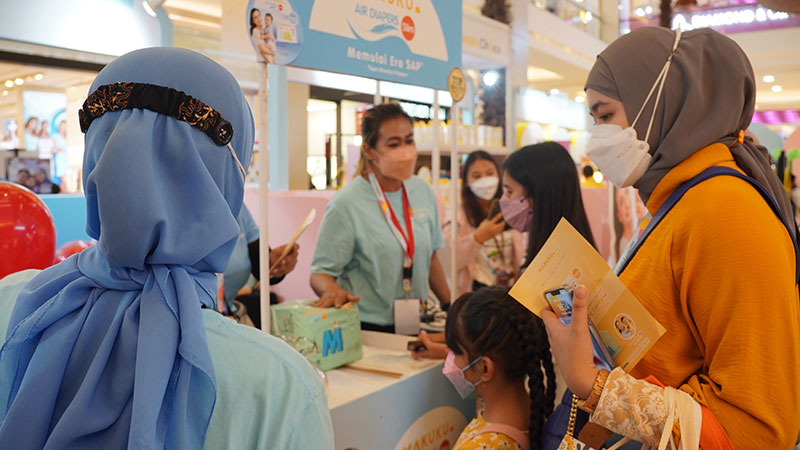 Invaded by MAKUKU as a mother and child consultant who presents a variety of high quality products, also enlivened the Baby Bash Festival by theAsianParent event on 14-15 May 2022 at Kota Kasablanka Mall. In this event, MAKUKU brings something special here, let's see further. 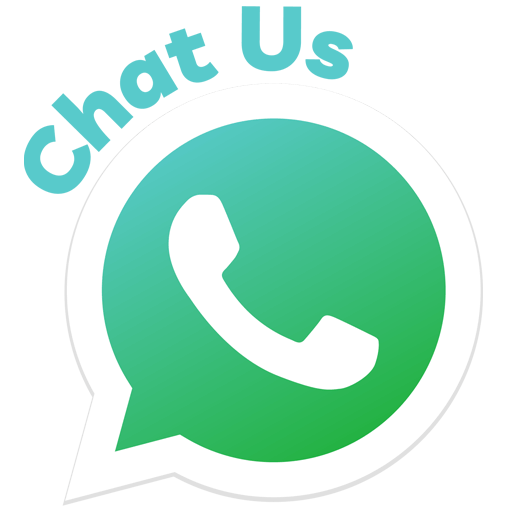